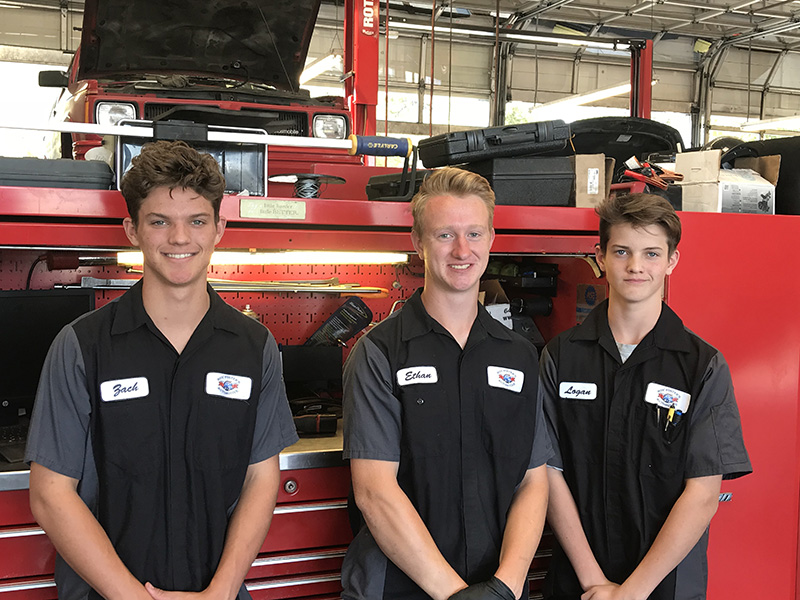 The city of Reno, NV, sits east of Lake Tahoe and north of Carson City at the foot of the Sierra Nevada mountain range. Serving as the seat of Washoe County, Reno is home to an estimated population of almost 250,000 people, spread across a land area of 103 square miles. It’s Nevada’s third most populated city.

Reno was founded in 1868 and incorporated in 1903, eventually earning its famous nickname, “The Biggest Little City in the World.” It became the country’s gambling capital until the late 1950s when Las Vegas took the title. Today, Reno remains popular for its many casinos and close proximity to ski resorts. The city holds several annual events to bring more tourism to the region, including Hot August Nights, Street Vibrations and The Great Reno Balloon Race.

In order to continue driving at your best around Reno and beyond, auto repairs are a must. You’ll need oil changes and new brake pads, and sooner or later a more involved procedure such as engine diagnostics, an alternator replacement or even a transmission rebuild. For all of this and more, the shop to best serve you is Roy Foster’s Automotive. We’ve been serving Reno drivers through three generations since 1947, delivering superior auto repairs with the family touch. Our shop is conveniently located on Keystone Avenue just off I-80, where you’ll drive away with auto repairs performed completely and correctly.